I actually found this reading to be interesting and somewhat intriguing. I never really considered how the writing courses we take now came to be. It actually makes sense that writing and teaching writing has evolved so much over time. I think even with all the branches of writing we are exposed to and have courses for now we can still expand more.

In the “Studies of Composing Process” Lauer talks about pre writing and how at one point that was never considered or taught as part of the writing process. That’s honestly amazed me. I cannot imagine writing actual pieces without some sort of brainstorming or think and jot. Also, the pre writing experience is so different for everyone there is no way to conform everyone to a certain pre writing style.

I noticed the idea of keeping the writing process and teaching writing in a specific way as a common concept throughout this reading. These profound scholars were constantly putting limitation on the way to write. The only way it evolved was other scholars to daring to suggest and study something different. I don’t think that writing can be restrictive. It only makes sense that with time it will expand even more than it already has.

Another thought I had while reading was about how writing is taught in school. In the text it says, “Here scholars argued that the reigning conception of genre was text-based:students learned only that formal features of genres like letters, resumes, and book reports” (Lauer 116). I think even now we need to normalize writing socially. Students should be able to do both. Maybe there wouldn’t be such a sigma around Language Arts and English if students learned to write in both a social /relatable way but also formal. This also made me think about the textbooks we use in school. Lauer mentions that as well. I know personally I hate the textbook I have to use in my class. It’s not the content within the book but the issue of only giving one way to do something. Students respond to different things and not everyone thinks, processes and learns the same. 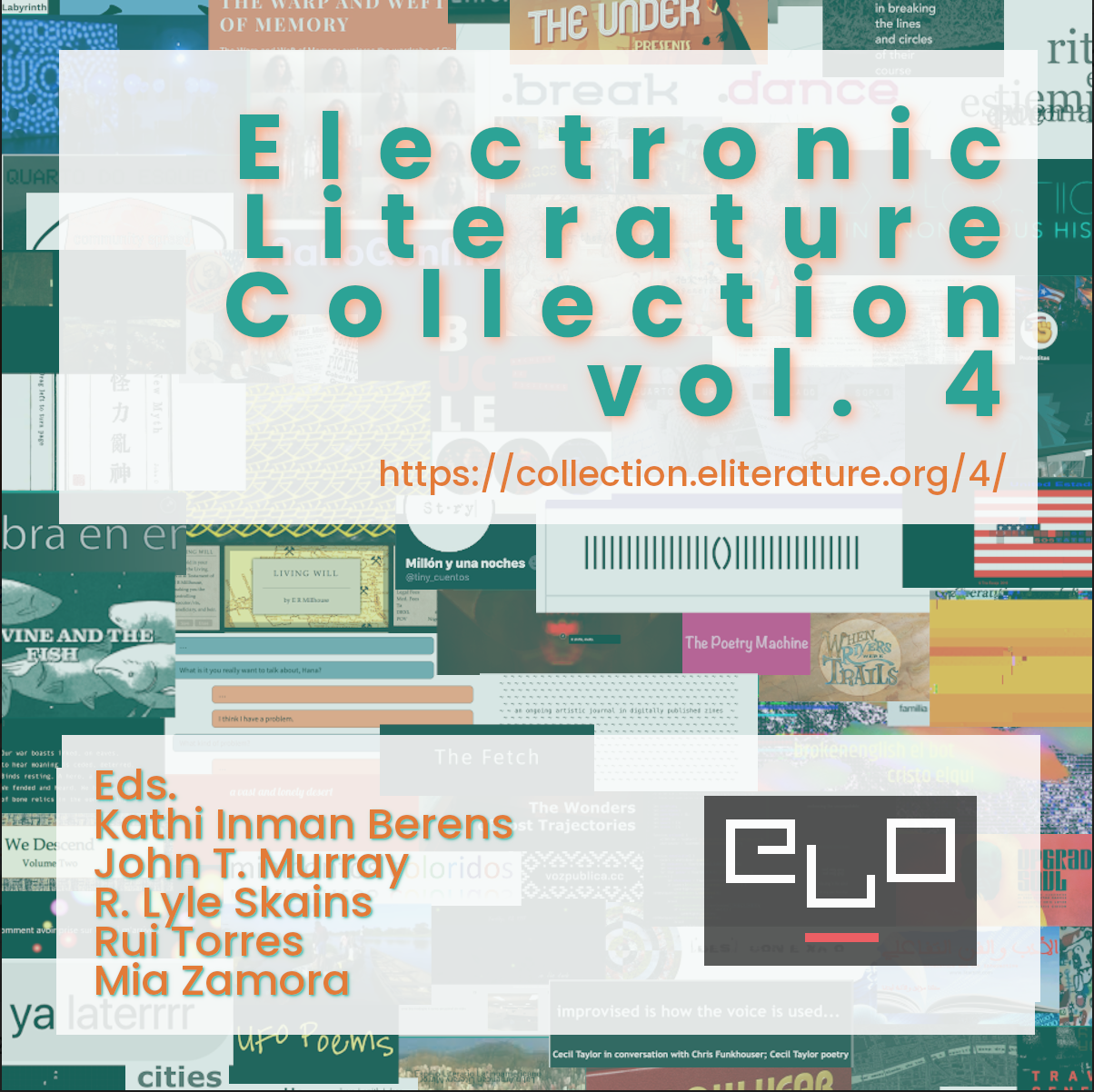